Possibly BlueDorian’s oldest initiative, Vox Globale began while Creative Director Adam Farouk was attending college. With the goal of bringing people together through the practice and sharing of vocal music, Farouk, already performing in both the university men's Glee Club and its a cappella subset, The Hangovers, began outlining a set of ongoing vocal repertoire to bring to wherever he might travel next. This initiative facilitated the formation in 2002 of the Beijing-based vocal group “The Temporaries,” which, besides being mostly an underground presence, brought delight to night-lifers, students, and corporate executives alike with its exuberant renditions of contemporary pop.

Life. It's a temporary thing. 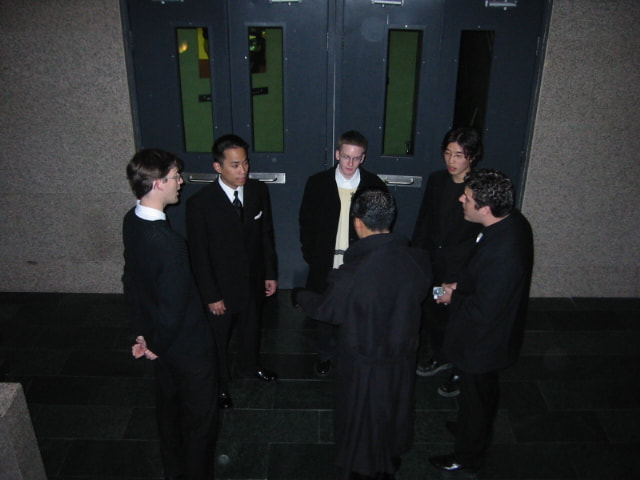 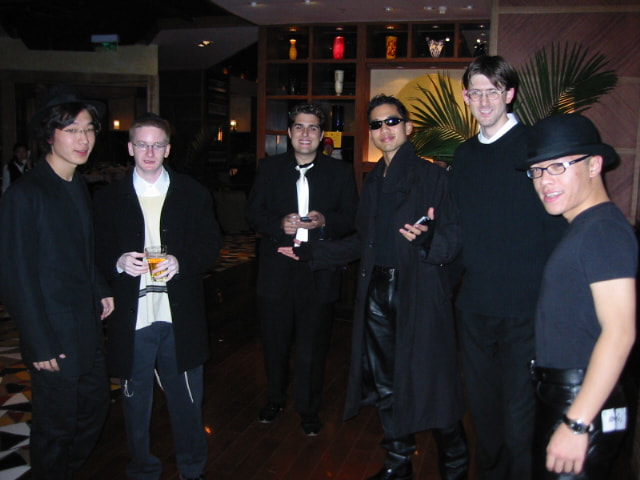 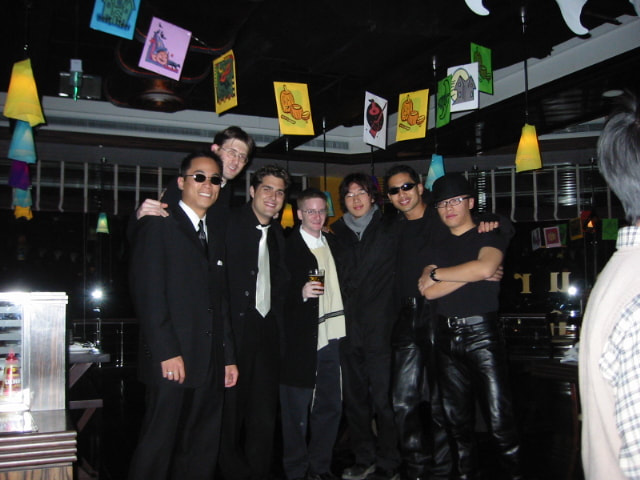 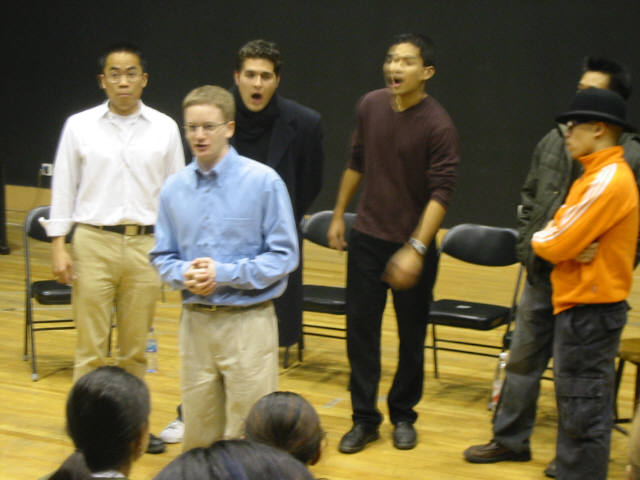 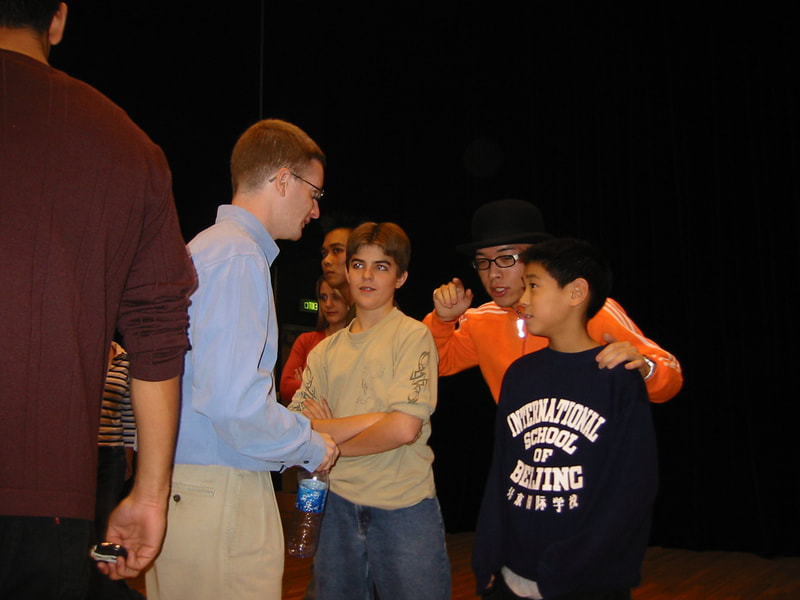 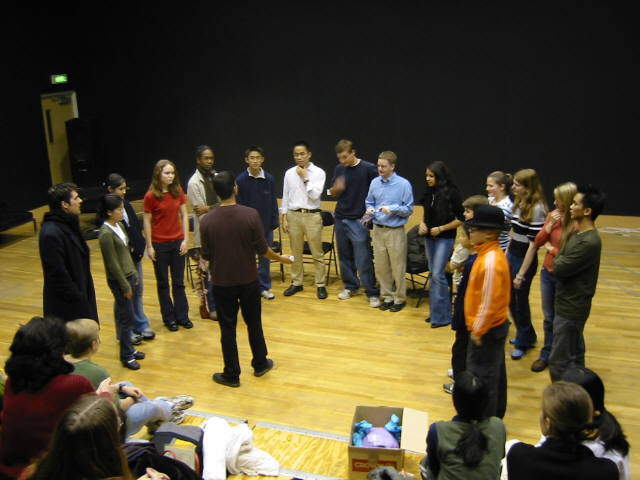 In 2003, “The Breakers” began its life as an experimental vocal outfit developing cutting-edge material along Manhattan’s Upper West Side.

Why the Breakers?
Because Llanfairpwyllgwynngyllgoggeryqueerndrobyllantisiliogogogoch is already a thing.

The group evolved into the five-member musical and performance tour de force “The Breakers Vocal Band” (BVB).
From 2005 - 2006, BVB would take part in a two-year extended worldwide touring season, from its official base in New York City, to: Kuala Lumpur, Malaysia; Cadaques, Spain; and, finally, a performance at the Syracuse Jazz Festival, as part of the Vox Globale mission. They released a five-song EP "V" ("Five") in 2008. In 2009, BVB would amicably disband, ending Vox Globale's eight-consecutive-year run as an active BlueDorian project.

Every sonic moment on this record was generated by the human voice.

- "V" ("five"), The Breakers Vocal Band
Vox Globale is currently dormant, although elements of the initiative have been integrated into several other BlueDorian projects, notably, the Adam Farouk Orchestra, itself now in its sixth consecutive year of active duty.

Visit the BLUEDORIAN STORE and check out our range of transformative, life-affirming products!
GO TO THE STORE